Kozy Lounge has all the trappings of a great dive bar

I love a good dive bar.

Honestly, I love a bad dive bar, too. So long as a bar is aware of what it is and is not, success can be achieved.

Metro Detroit is loaded with chill spots that qualify as dives. The west side has places such as Ramey’s in Garden City and Chick’s Bar in Warrendale, and there’s My Dad’s Bar in Detroit and Club FT in Roseville on the east side. In Detroit, when I think of textbook-definition dives, Abick’s Bar, Jumbo’s and Temple Bar come to mind.

Besides cheap drinks and a no-frills atmosphere, a great dive bar will have a tight relationship with the neighborhood it’s in, serving as a watering hole and gathering space for those who live or work nearby.

Nestled in Hazel Park for more than 50 years, Kozy Lounge is the consummate dive bar, and the new owners embrace that label. In addition to civic pride, Kozy has shuffleboard, a pool table, darts bar games and they keep the kitchen open late. It’s clean and full of character.

Michele Haskell and her mom, DeeDee Poulton, purchased the bar a few years ago from Jane Fitzgerald, who owned Kozy Lounge for nearly 30 of its 50-plus years. Haskell said Fitzgerald is a family friend.

“Kozy has meant a lot to our family. Most of my aunts and uncles had worked there,” she said. “I was a kid cleaning the parking lot when I was 5 years old here.”

She said her mom learned how to play shuffle board the 1980s on the sandy, wooden table that is still at the bar. Her mom taught her how to play, and now, as an owner, Haskell teaches her young daughter.

“It feels like home and I truly believe that it belongs more to the customers than us,” said Haskell, who describes Kozy as a “shot-and-a-beer bar.” “We’ve been very fortunate to have customers that have been coming here since the doors opened and they still come in today.”

She said the customers that have been coming since the 1960s are “warm and welcoming” to the newer customers. “I truly believe it’s one of the friendliest bars. Everybody feels like they know each other.”

Haskell said they’re really into supporting the city of Hazel Park any way they can. During Kentucky Derby season they host a tented party in their parking lot and offer shuttle service to and from the nearby Hazel Park Raceway.

“We’ve made really good relationships with them down there, we like to support local things,” she said.

A small corner stage hosts karaoke on Wednesday and Saturday nights, and there is shuffleboard that’s “kind of like a league” on Tuesdays, Fridays and Sundays.

Those who live or work nearby can pop in for a weekday lunch as early as 10 a.m. The kitchen stays open as long as someone is hungry. I’ve seen some delicious-looking bar food come out of the kitchen, too, including double decker cheeseburgers, tacos, melts and golden fries.

Where to Eat and Drink in Hazel Park

THE 9 BEST BURGERS YOU CAN’T PASS UP IN DETROIT 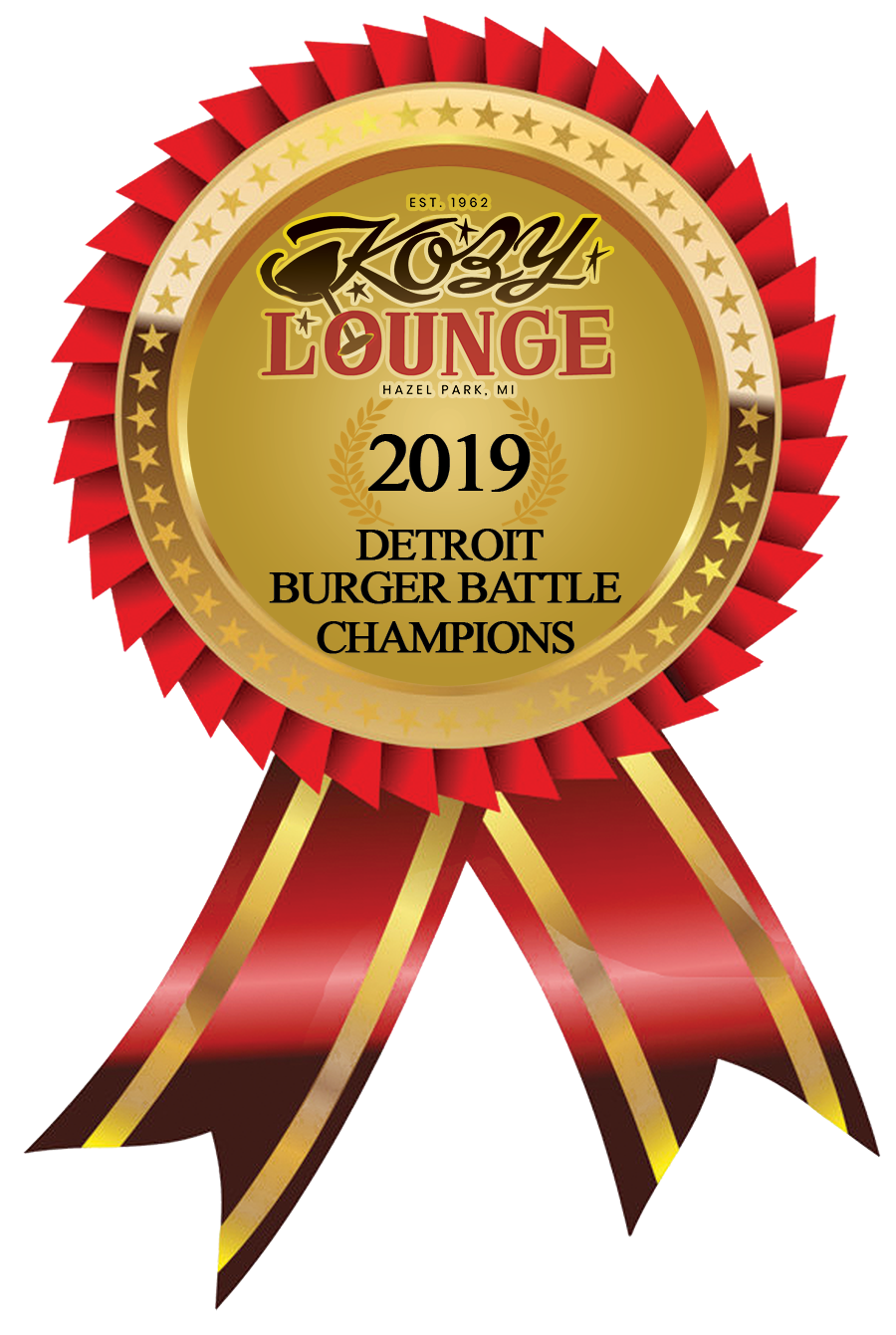